Half a century ago, there was only one kind of astronaut. From start to finish, Men were at the controls. So it makes sense that the effort to send people to orbit and beyond was called “Manned” spaceflight.

While efforts to include POC or any other gender than male among space personnel have progressed, some of these astronauts have expressed that there is still more work to do. Also, it is important to help generations of minorities see themselves in space-related and civic-minded careers.

99 in stock (can be backordered)

99 in stock (can be backordered)

Show the world what you love.
let these pins speak up your mind. 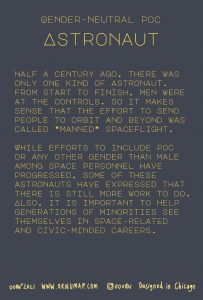 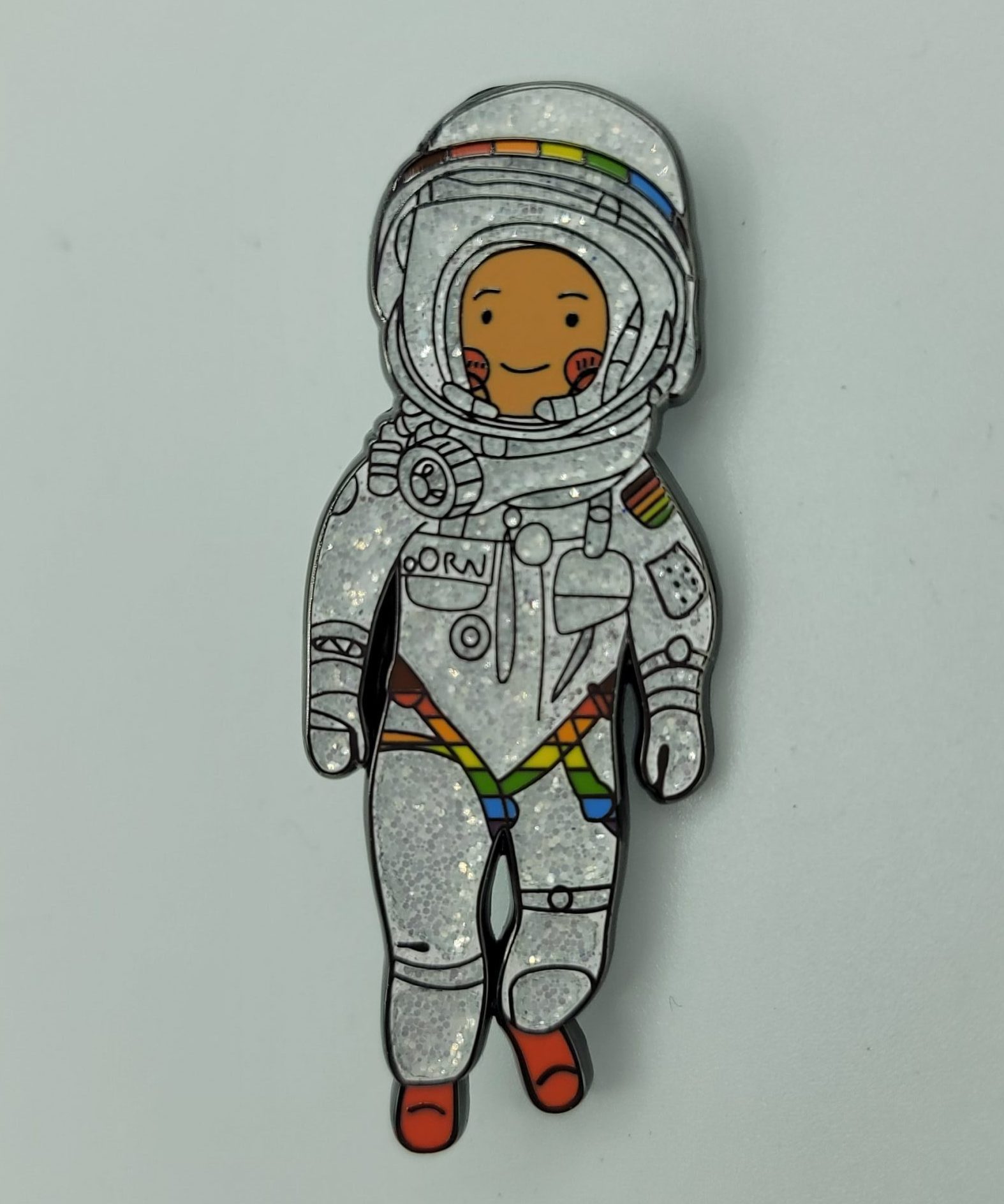 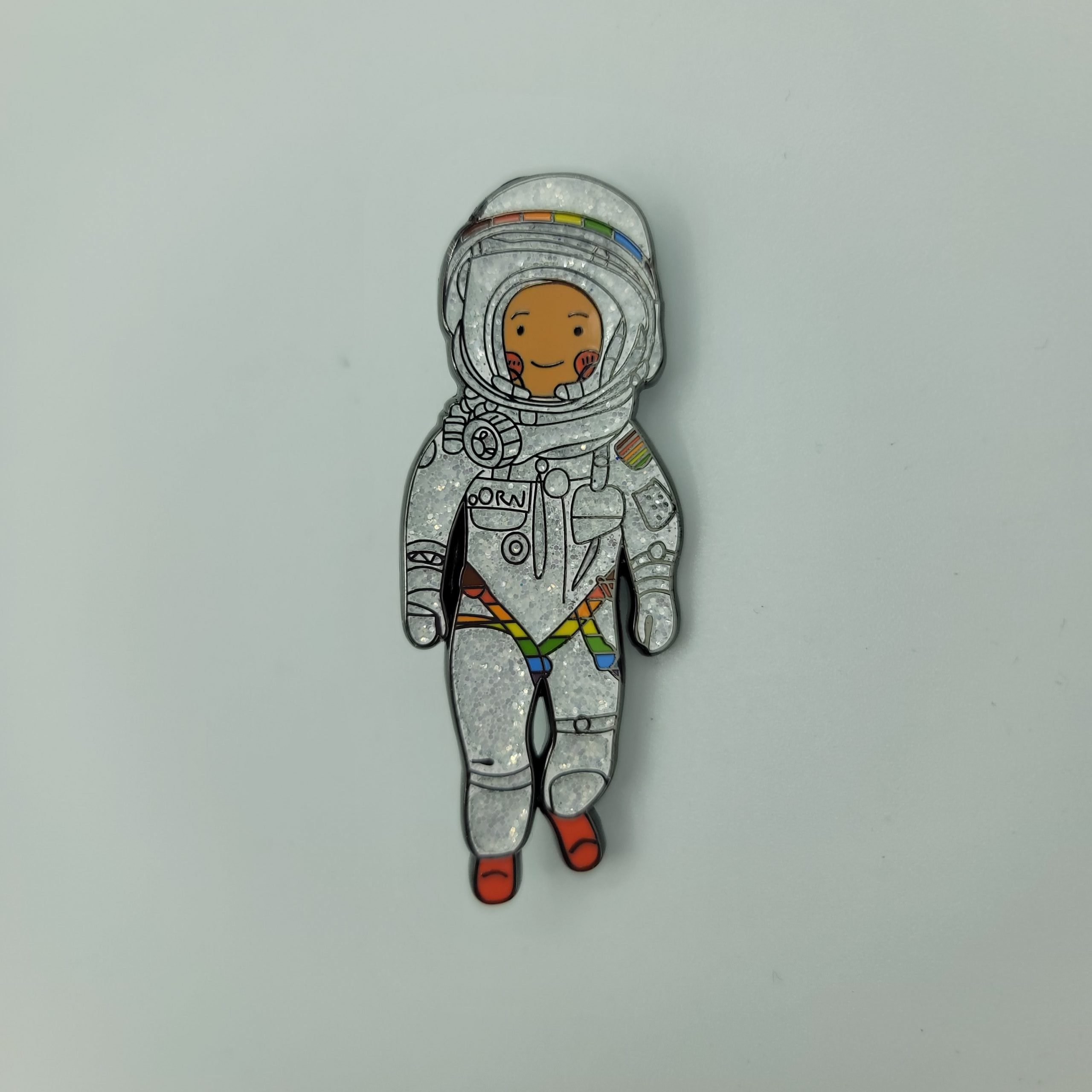 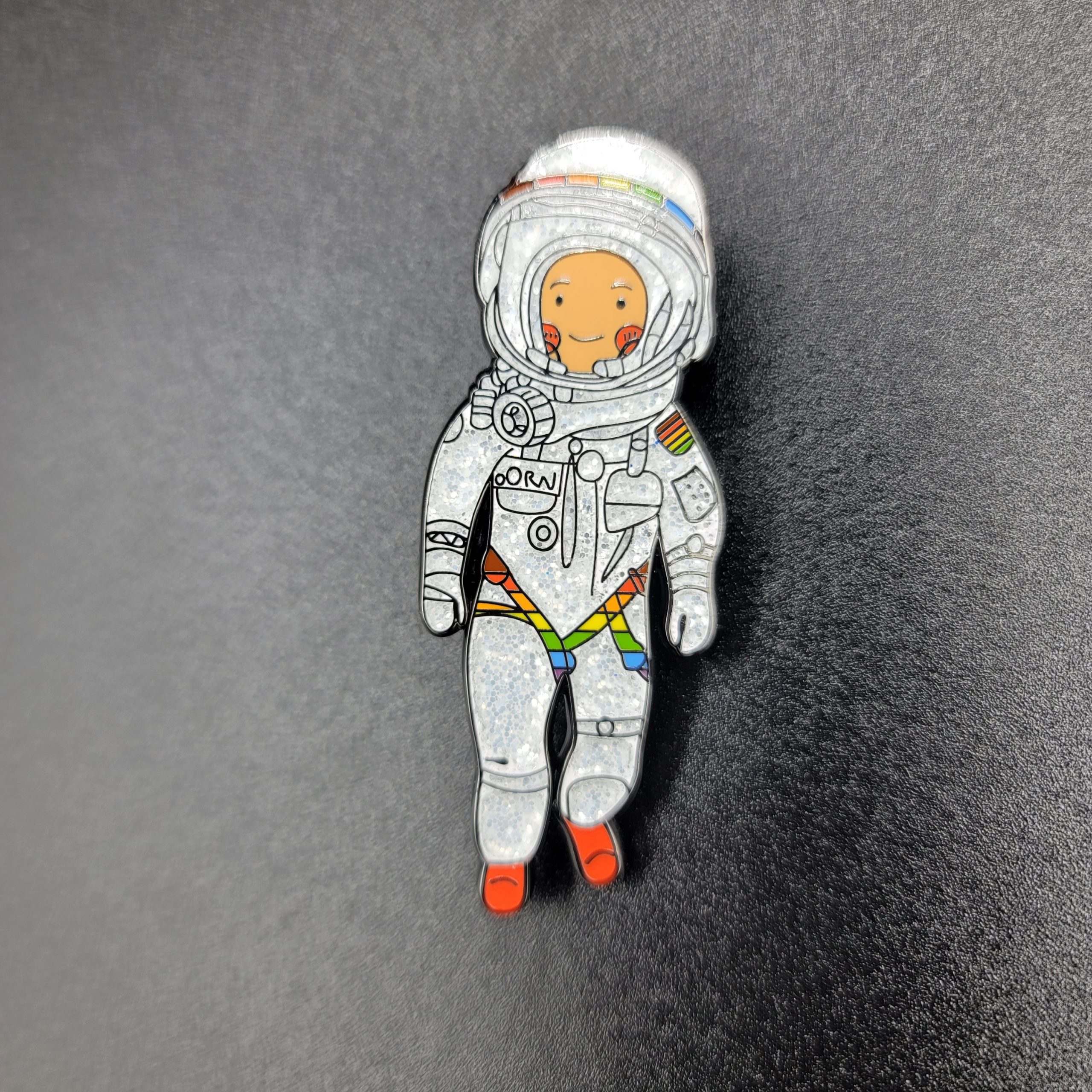 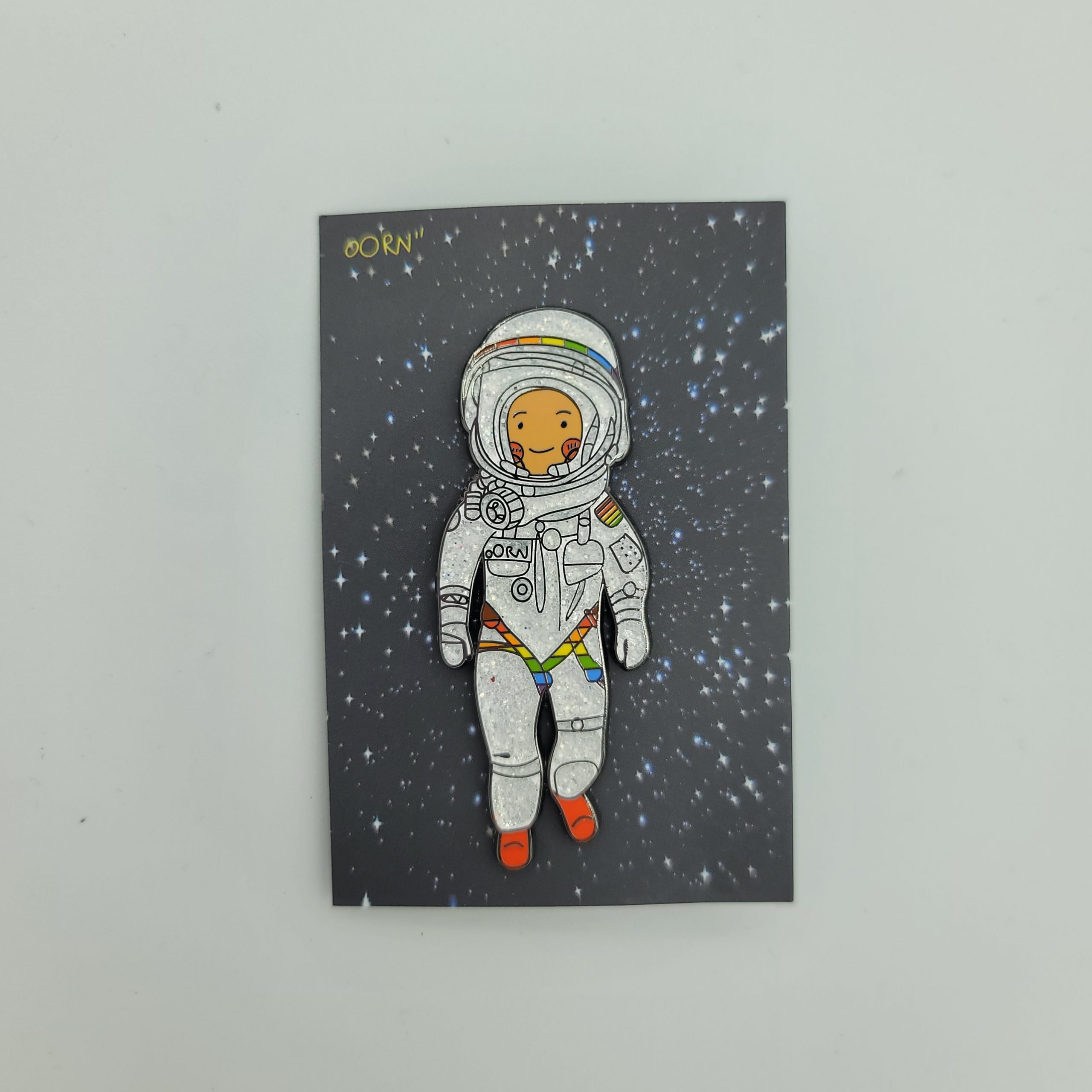 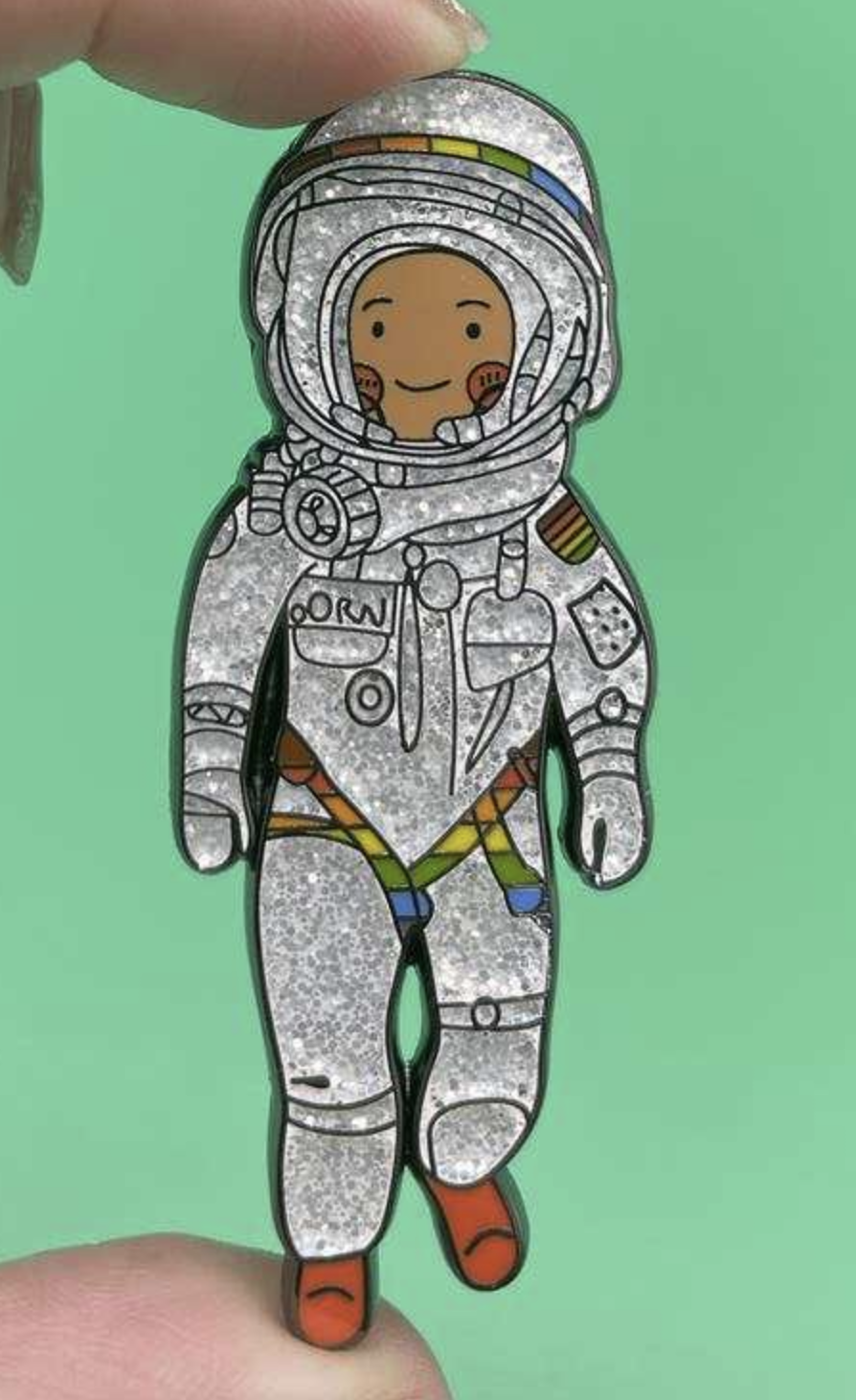 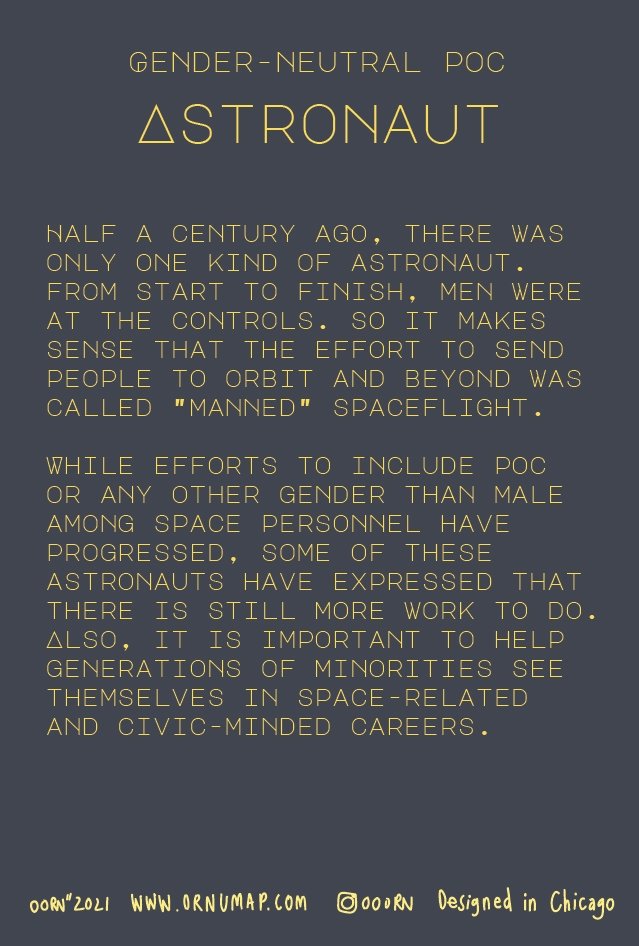